Dr. James Dewey Watson, world-renowned molecular biology scientist, geneticist, and one of the leaders of molecular biology in the 20th century. In 1953, he and Francis Crick discovered the double helixstructure of DNA (including the central dogma). In 1962, Watson shared the Nobel Prize in Physiology or Medicine with Crick and Maurice Wilkins.

The discovery of the double helix structure of DNA is one of the most important scientific discoveries in the 20th century, an important milestone in the history of science. Together with natural selection, it unifies the concept of biology and marks the birth of molecular genetics. Watson, who was only 25 years old at the time, became a celebrity scientist.

Dr. Watson also played an important leading role in the Human Genome Project, the Moon Shot Project of life sciences, which was completed at the beginning of the 21st century after more than a decade’s hard work. For the first time in human history, we obtained our own “Book of Life”.

At the advanced age of over 90, Dr. Watson’s last wish in life is to fight and win the War On Cancer. To this day, he still keeps on reading and thinking, and studies new therapeutic technologies diligently. In collaboration with Cheerland, Dr. Watson hopes to bring affordable cancer drugs to the people of China and the world. 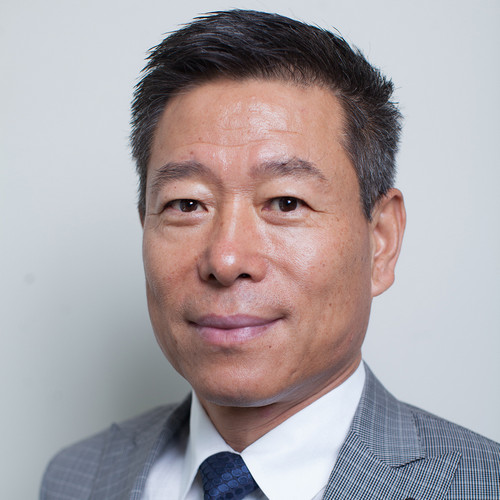 Founder of Cheerland Investment Group and Cheerland Biotechnology, Mr. Liu has over 20 years of experiences in capital investment and business operations in China and abroad. He has established several successful companies in various industries in China and the US, and has successfully led many cross-border and cross-market transformations of the companies he founded. He has a Master’s degree in Business Operations from Nanyang Technological University, Singapore.

Co-chair of the Board

Renowned financier and entrepreneur, Dr. Ma is currently the chairman of the board of directors of the Shenzhen International Public Welfare Institute, the executive director of the Chinese Finance Society, and the executive director of the Chinese Business Leaders’ Association. Former President of China Merchants Bank; Chairman of the National Science and Technology Achievement Transformation Guidance Fund, and other important positions. On Fortune’s “2012 China’s 50 Most Influential Business Leaders” list, Dr. Ma ranked 35th. He holds a Ph.D. in Economics from Southwestern University of Finance and Economics, and an Honorary Doctorate degree from the University of Southern California. 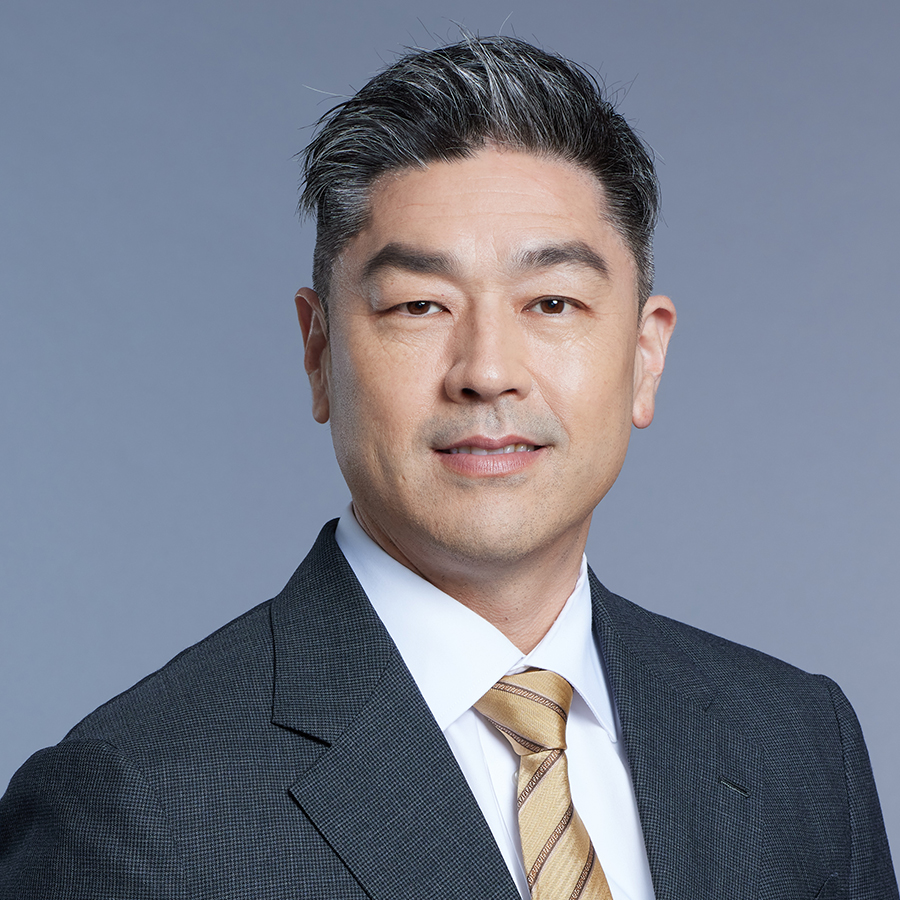 With 25 years of experiences in international biotech & CDMO, Mr. Garvey held various executive, technical, and operational leadership positions in biopharmaceutical companies in the U.S., Asia, and Europe. He served as Global Head of Technical Operations, BeiGene; a founding Executive member and Vice President of Samsung Biologics Manufacturing, where he helped design, validate, technology transfer, operate, and successfully licensed an impressive +14 novel medicines in the largest Drug Substance facility (362,000L of capacity) in a single location; and various technical and management positions at global pharmaceutical companies such as Takeda, Sanofi and Genentech.
.

Managing over a billion dollars of AUM for Cheerland’s overseas investment arm based in New York City, Ms. Liu led/participated in dozens of investment deals in both real estate and biotech in the past several years. She holds M.S. and B.S. degrees in Business Management from the University of Edinburgh, UK. 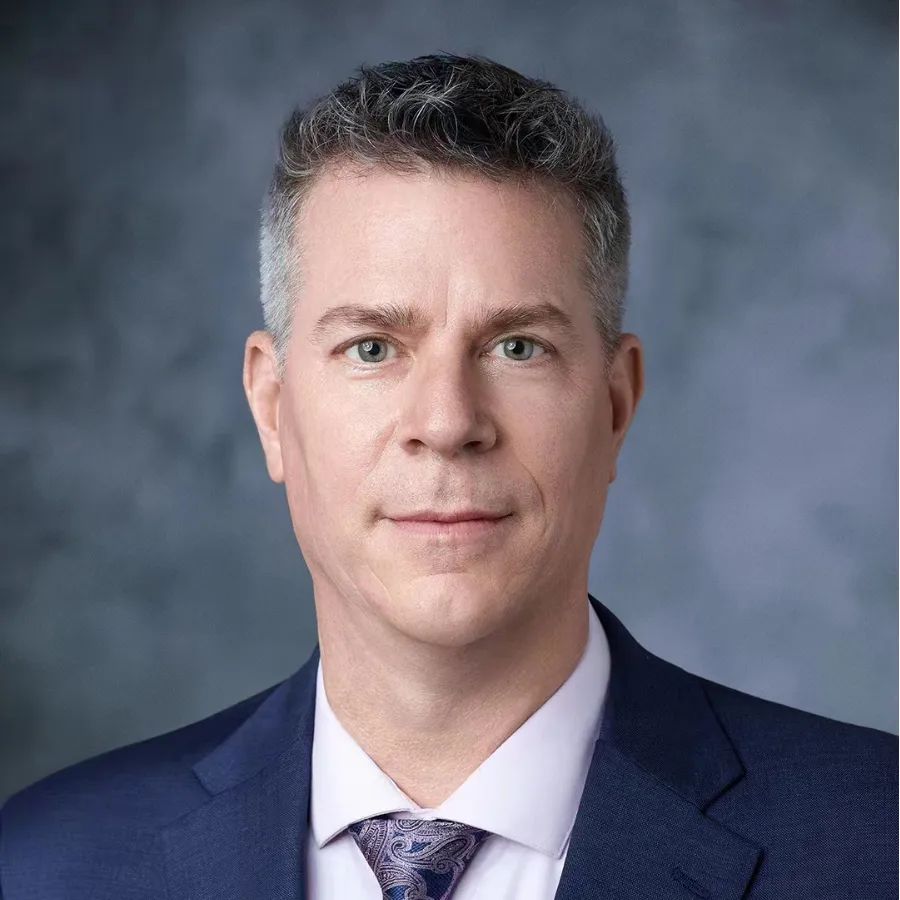 Mr. Pysar has over 25 years of experience in regulated cGMP manufacturing of therapeutic proteins from mammalian cell culture, with leadership positions in manufacturing, process engineering, and EHS. Previously he was Director of Operations at Thermo Fisher Scientific (Patheon); Director – Downstream Manufacturing at Samsung Biologics; Senior Manager – Large Scale Manufacturing at Biogen (US and Denmark). 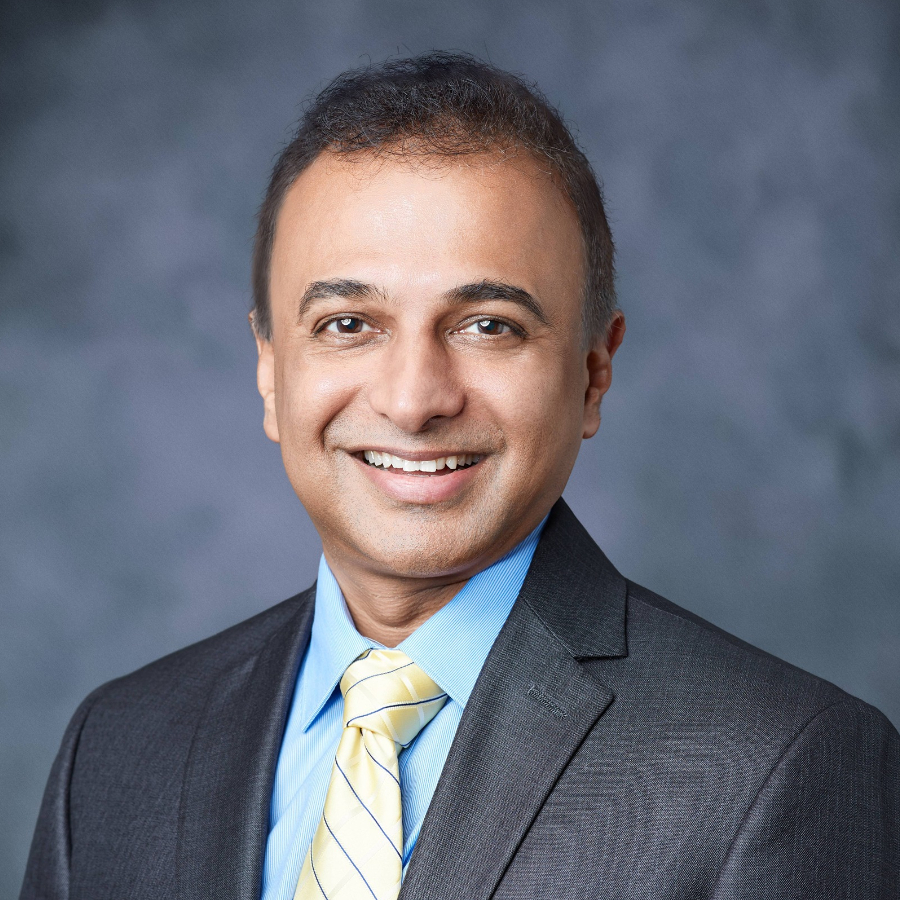 With over 20 years of international experience in the biopharma industry in Asia-Pacific, Europe and USA, Mr. Padh has held multiple management and leadership positions in Quality and Compliance, Operations and Technology Transfer, Validation and Automation. He was previously Head of Quality / Head of Manufacturing at MSD Singapore; as Head of Manufacturing Quality at Samsung Biologics, helping to gain successful licensure of two DS and two DP facilities; and various technical and management positions in the industry including in Genentech.

With extensive biotech commercialization experiences, Mr. Li served as Deputy Director of the National Engineering Research Center, as well as executives positions at Roche and Baiyunshan Pharmaceutical. At Roche, he developed the first standard unit for molecular testing of hepatitis C, and the world’s first fully automatic instrument for quantitative diagnosis of viruses, which has contributed to developing new diagnostic methods for AIDS and hepatitis C. He holds an MS from Sun Yat-sen University, and MBA from Michigan University. 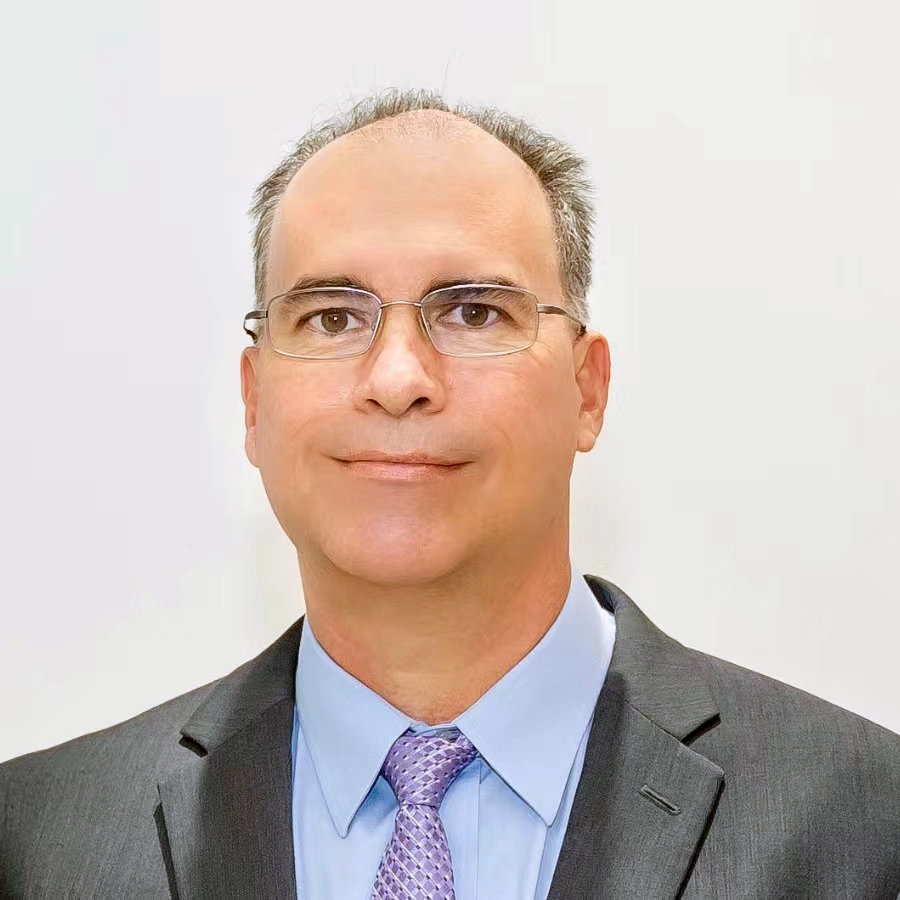 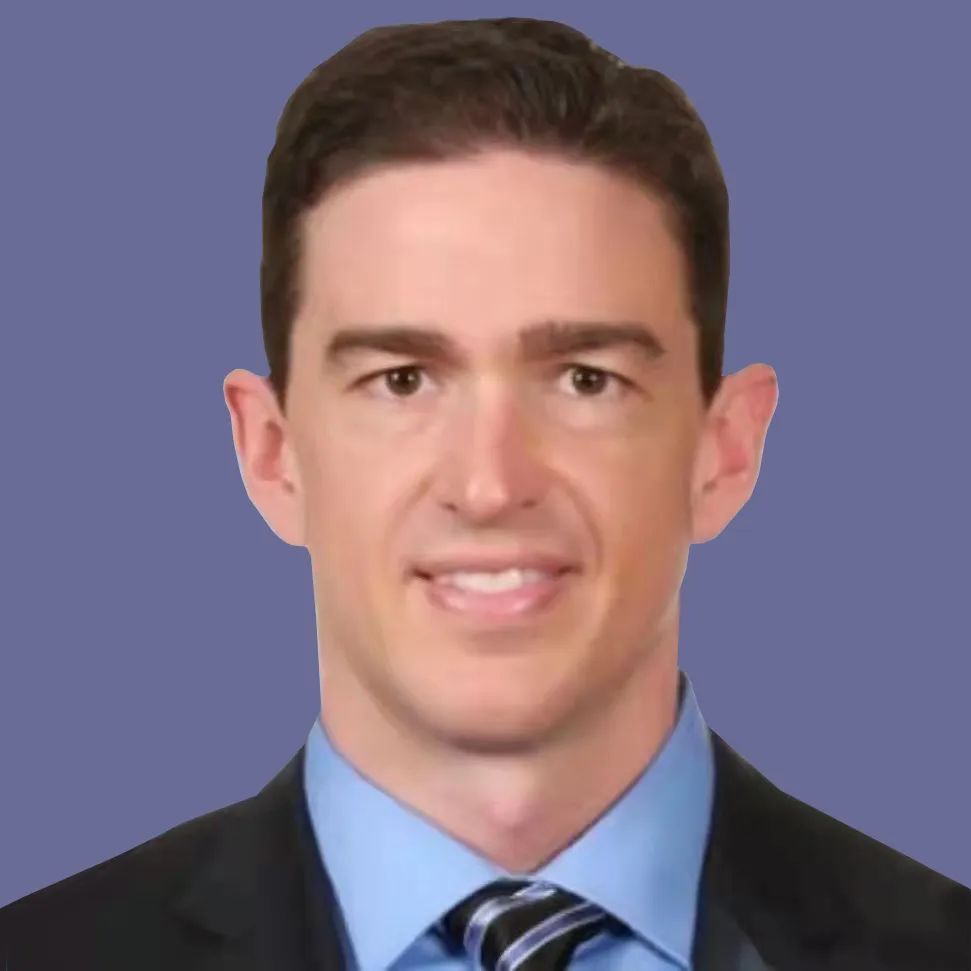 With 20 years of experiences in the biotech industry, Mr. Walker served as Senior Manager of Engineering at Samsung Biologics; Manufacturing Supervisor at Shire HGT; and over 10 years at Genentech at various capacities including Senior Supervisor of Manufacturing, Instrument and Electrical Sr. Supervisor (CCP2), and Instrumentation Supervisor (CCP1). He also served for 3 years in the United States Air Force as an F-16 Avionics Technician. 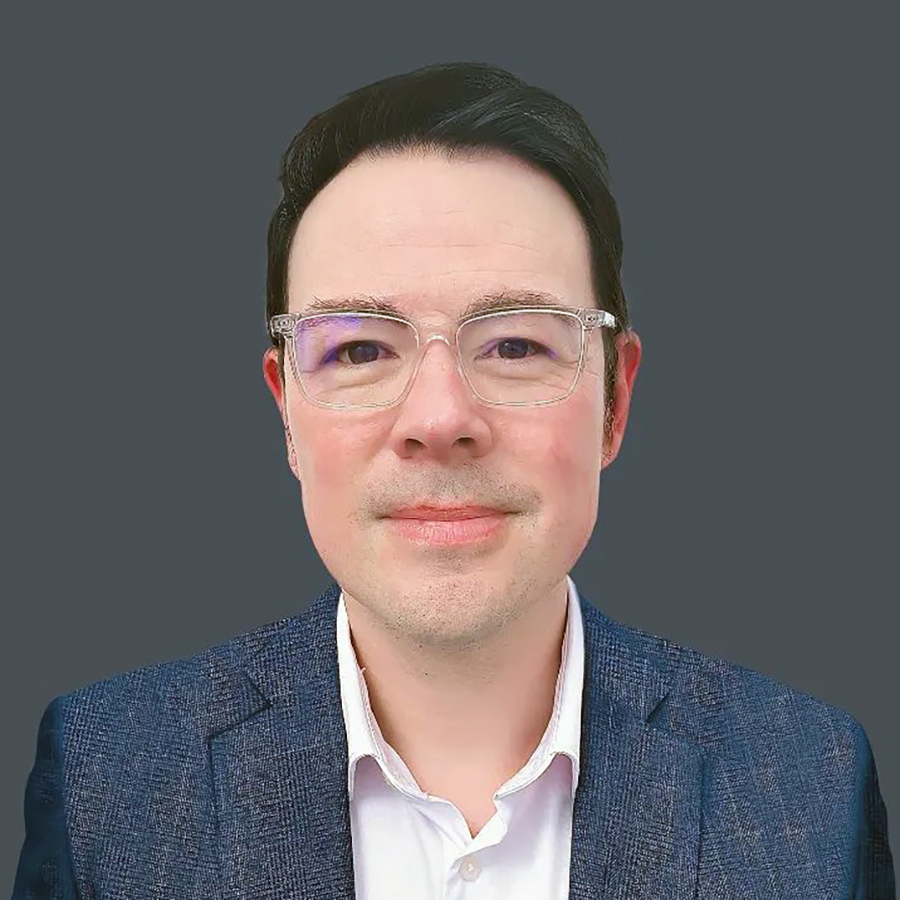 Dr. Calvert has more than 10 years of experience in leading delivery of integrated drug discovery & development solutions from virtual startups to global pharma, with a proven record of leadership and accomplishment. He was General Manager, Material and Structural Analysis at ThermoFisher Scientific; VP at Abzena and Concept Life Sciences; Business Development Account Director at Catalent; Northern European Manager at Lonza. He obtained his Ph.D. in Biotechnology from Glasgow Caledonian University.

Dr. Li has extensive experience in research and development of antibody drugs and cell therapeutics. Previously she worked in pre-clinical drug development in Wuxi AppTec and cell therapy product development in BGI. She got her Ph.D. in Biomedical Engineering from City University of New York and has published 15 peer-reviewed papers.

Professor at Liaocheng University, Dr. Wang graduated from Ghent University, Belgium, and got her MBA from Louisiana State University, USA. She worked for two years in Chinese Academy of Sciences and eight years at LSU, doing both research and teaching. From 1997 to 2005, she worked as a senior executive in a Fortune 500 German company, and CEO of a large anti-viral API enterprise from 2005 to 2012. After that, she came back to Liaocheng University, and helped with establishing its pharmaceutical college. 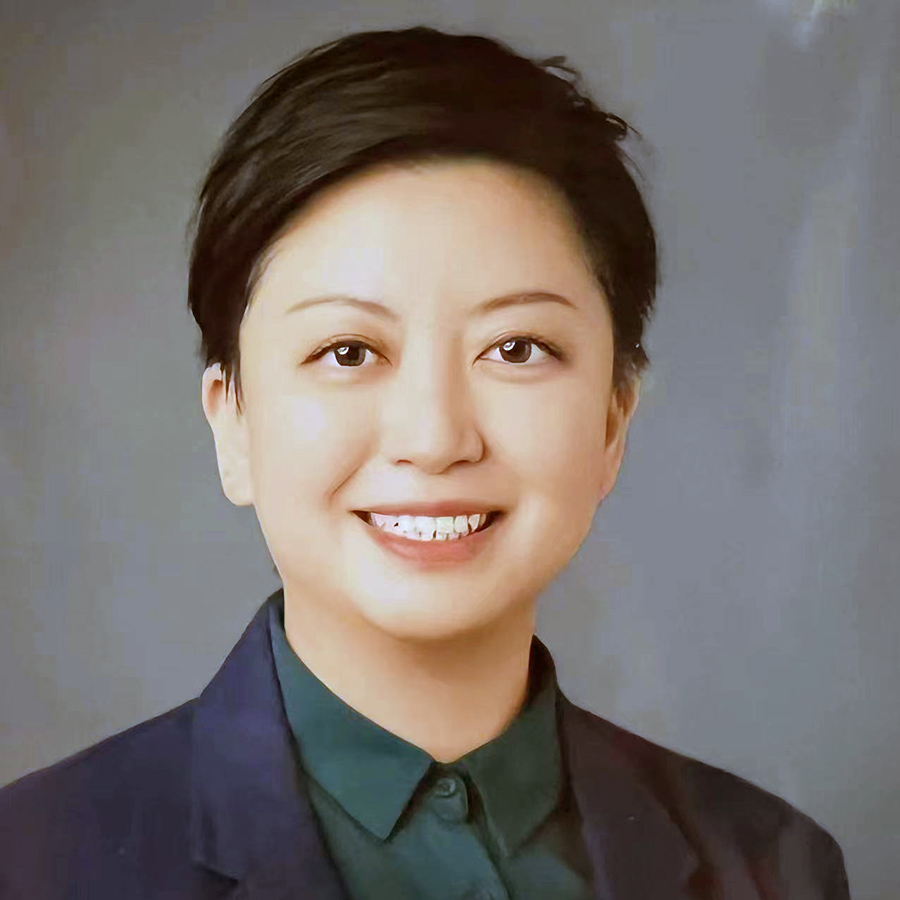 Experienced Quality leader with 15+ years of experience and a proven track record of working in biotech globally in Singapore, USA, and South Korea. She led the Clinical Manufacturing Quality team and helped established the Quality Management Systems in Samsung Biologics. She also served as a QMS and Quality Operations Lead in Tessa Therapeutics, Baxter Bioscience and Quality Control in Schering-Plough/MSD. 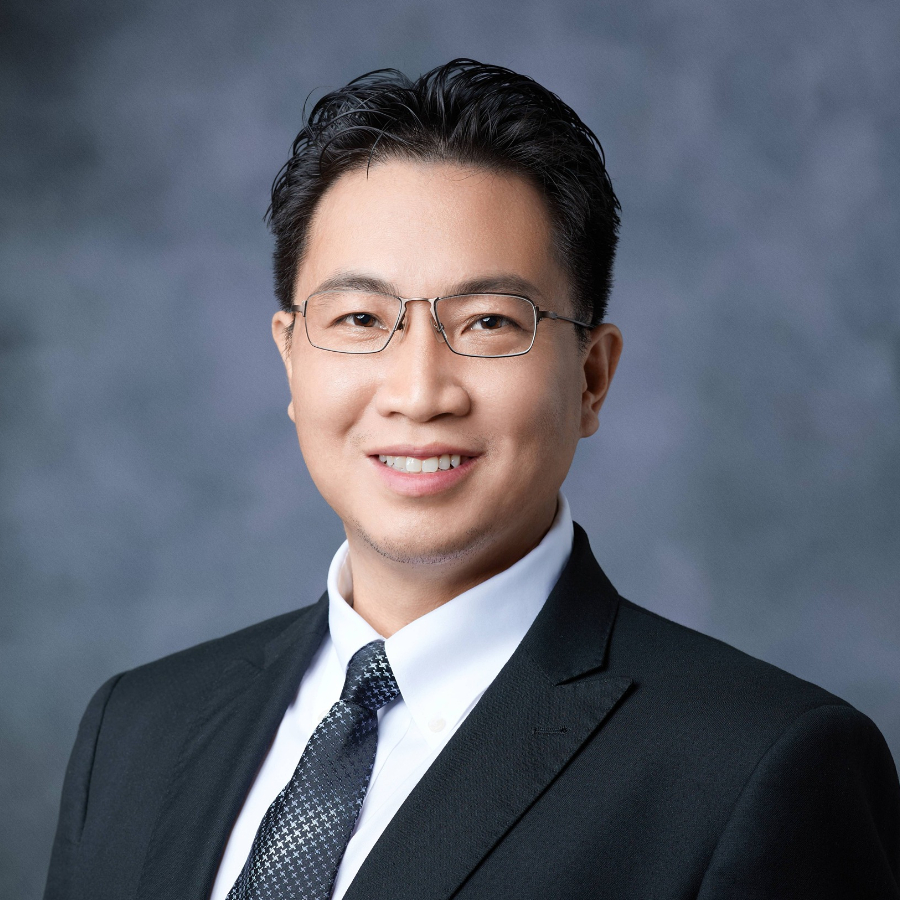 With 20 years of biotech and pharmaceutical experience, Mr. Siu has held leading positions in QC Microbiology, Chemistry, Equipment, Systems Validation, and Document Control at Baxter Biosciences, Amgen, and Samsung Biologics. He has also lead teams in Quality Digital Transformation and Data Integrity implementation. He has had a proven track record for the implementation of Lab Systems, such as LIMS, Electronic Lab Notebook, BMS, CDS, and equipment management systems. 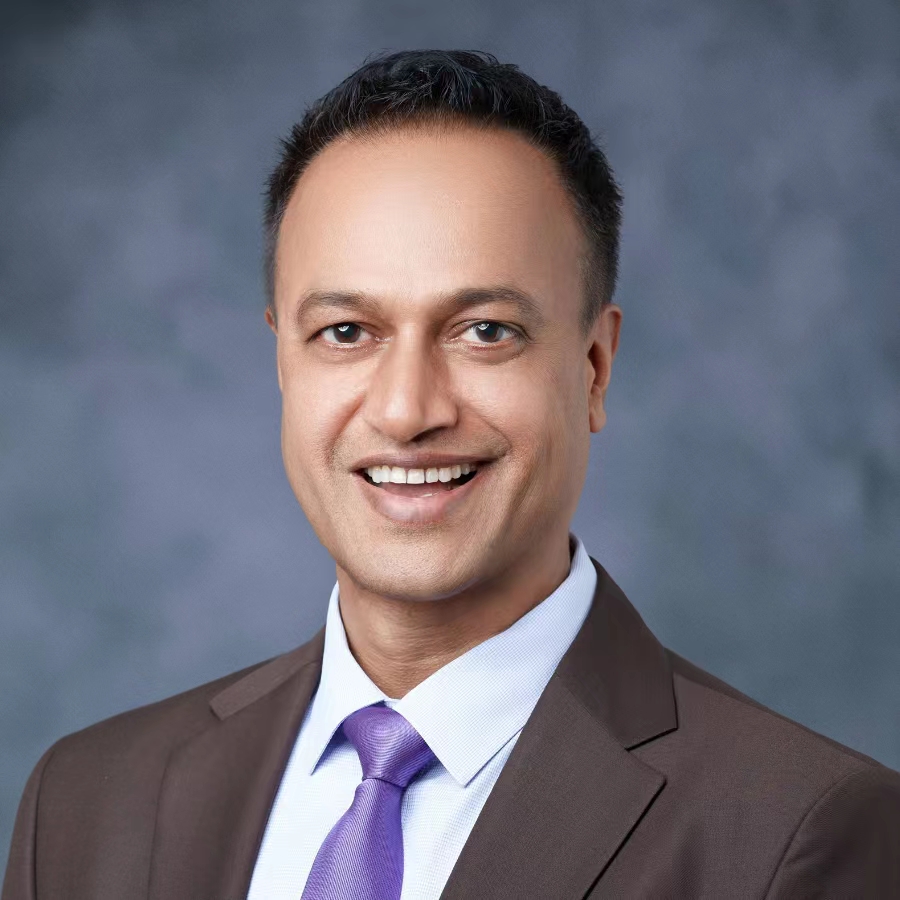 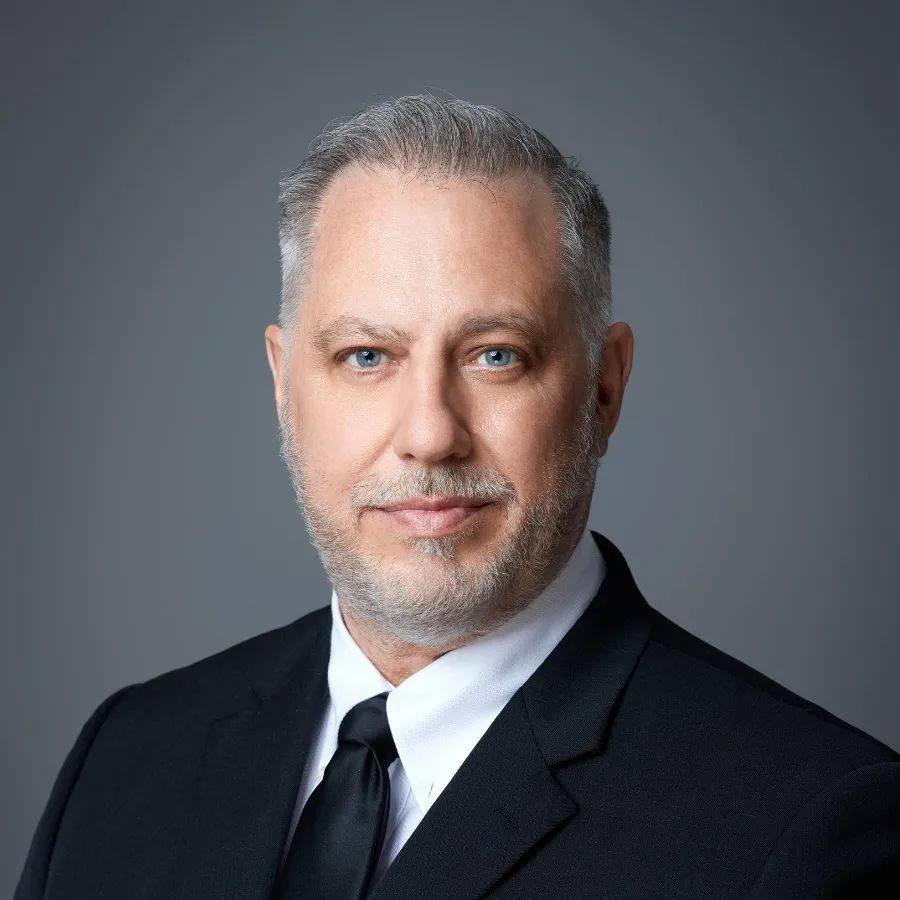 Mr. Nielsen has over 20 years of global GMP biomanufacturing experience. Previously he was Vice President (Head of Field Quality) at Aprogen; Senior Manager of QA at Samsung Biologics; and a technical manager at Roche. He holds an MBA degree from Marylhurst University, and a B.S. degree in Cellular and Molecular Biology from Cal Poly Humboldt. With ~25 years of global experiences (US, EU, APAC) in biologics production, Mr. Lee was Director of Quality at Patheon Biologics (part of Thermo Fisher Scientific); Director of Quality Assurance at Samsung Biologics; Associate Director/Senior Manager of Quality Systems at Boehringer Ingelheim; Senior Manager of Quality Systems at Amgen; and various technical and management positions at biotech companies including MedImmune and Genentech. He obtained his B.S. degree in Biological Sciences (minor in Psychology) from University of California, Davis.

Build Together The World’s Local CDMO

CLB just moved into its new headquarter in the first building of the still under-construction Cheerland Watson Center for Life Sciences and Technology, in May 2020. Sitting between priceless ocean view and rolling green hills, it awaits the World’s largest biologics CDMO base and Smart BioFactory plant.